2021 - Dr. Wong was appointed by TX Governor Greg Abbott to the Texas Higher Education Coordinating Board. The board provides leadership and coordination for the Texas higher education system.

2005 - Dr. Wong was appointed by TX Governor Rick Perry to serve on the Texas Board of Professional Engineers, and in 2013, he was appointed to be its chairman. Dr. Wong continued to serve as chairman by TX Governor Greg Abbott’s 2015 appointment.
1993 - Dr. Daniel O. Wong co-founded Tolunay-Wong Engineers and serves as the company’s President and CEO. 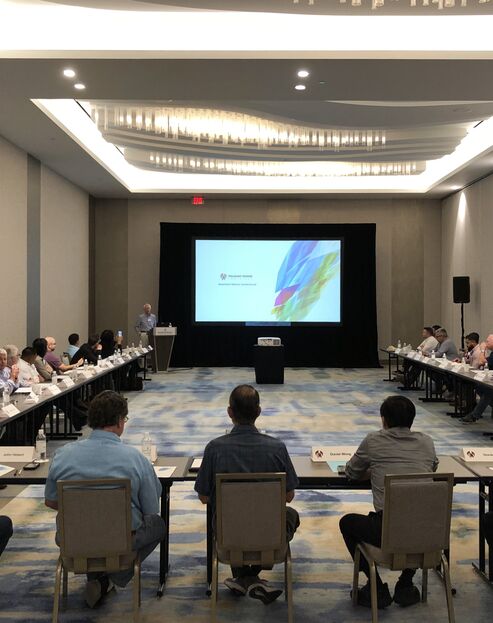 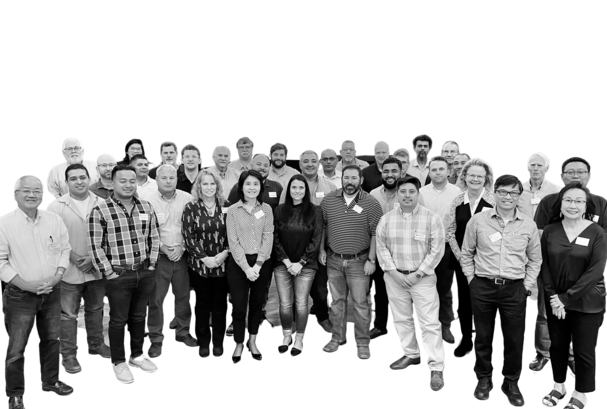 Dr. Wong is a board member on the University of Houston Civil Engineering Department Advisory Board and is a member of its academy. He is an adjunct professor in the university’s civil engineering department, and he has served on the board of the Houston Council of Engineering Companies (formerly ACME) and as president of Asian-American Engineers/Architects.

Dr. Wong brings a deep understanding of local and state government to TWE. He was elected and served as an at-large city councilman in the City of Sugar Land from 2002–2008. He was the president of Region 14 of the Texas Municipal League from 2007–2008.

Dr. Daniel O. Wong is a licensed Professional Engineer in Texas, Oklahoma, Florida, and Louisiana. After arriving from Macau (a former Portuguese colony in China) in 1980, Daniel Wong graduated from the University of Houston with a B.S.C.E. in 1983, an M.S.C.E. in 1985, and a Ph.D. in 1988.